Like many industries, people in construction often fall victim to various pitfalls when it comes to decision-making.

Sometimes workers and managers make choices because of unintentional biases that prevent teams from tackling old problems in new ways, or they are missing key information, which leads to a wrong decision or inaction.

At other times, key information can fall through the cracks due to poor multitasking, which affects how and why a decision is made.

The problem is that these decision-making issues often lead to mistakes that are usually avoidable, which leads to waste.

As Latham and Egan reported decades ago, as much as 30 per cent of construction effort is caused by avoidable issues, of which up to 70 per cent are informational errors – errors that ultimately lead to wasted resources, time and money.

But what if the right decisions were made more often by those in the construction industry?

For most humans, decision-making usually gets tripped up by one of these categories:
‍

During the term of a building project, hundreds of thousands of decisions are generally made, based on little or no real-time data.

Rather, they are made mostly by relying on personal experience and memories. Couple this with inattentional blindness and amnesia, multi-tasking and the aforementioned contextual and missing data issues, and it means decision-makers make decisions with a narrow point of view, effectively handicapped by what they don’t know.

When new information becomes available it is rarely in real time, and is instead collected and reviewed a month or several months after, which is too late to act on it.

This is management by ‘where we have been’ and not ‘where we are going’, and if it was a trademarked process it would be called Management By Rearview Mirror (MBRVM).

To prevent MBRVM (and to give construction workers more information to make better decisions), construction companies need to gain access to more data, both in plain sight and in the dark.

Some might believe the construction industry has a digital data-shortage problem and that there is a finite amount of data available for companies to mine.

The real problem, however, is that we have an unstructured data problem, with as much as 60 per cent of data containing potential decisional context never being available in a way that would reveal new avenues and choices.

This is the definition of ‘dark data’ – data that an organisation has stored in silos and software, scattered throughout, which when discovered and contextualised can provide massive value in delivering helpful information for decision-making (e.g. a ‘lessons learned’ recap report from previous construction projects).

This is not a software integration problem, but rather a data intersection problem, so to harness this dark data the industry needs to take a hard look at artificial intelligence (AI)/machine-learning technologies.

The rise of the machines

When AI tools are working at their best they reveal valuable situational context and insights that can dramatically improve outcomes. This is because people can make better decisions based on new data/information that they didn’t have before. These tools are computational, thus having advantages with data assessment that humans don’t have, such as:

Computational AI machines can empower the construction industry by helping people make better decisions based on access to real-time data and in the right context, increasing the likelihood of improved results.

If the industry starts to leverage these advanced data science methods, its human capital can become the most efficient and effective workforce it has ever seen, which will make the construction industry more profitable, less wasteful and able to compete with other industries for decades to come.

Find out more: Slate Technologies, an AI platform that maximises efficiency and costs for the construction industry. 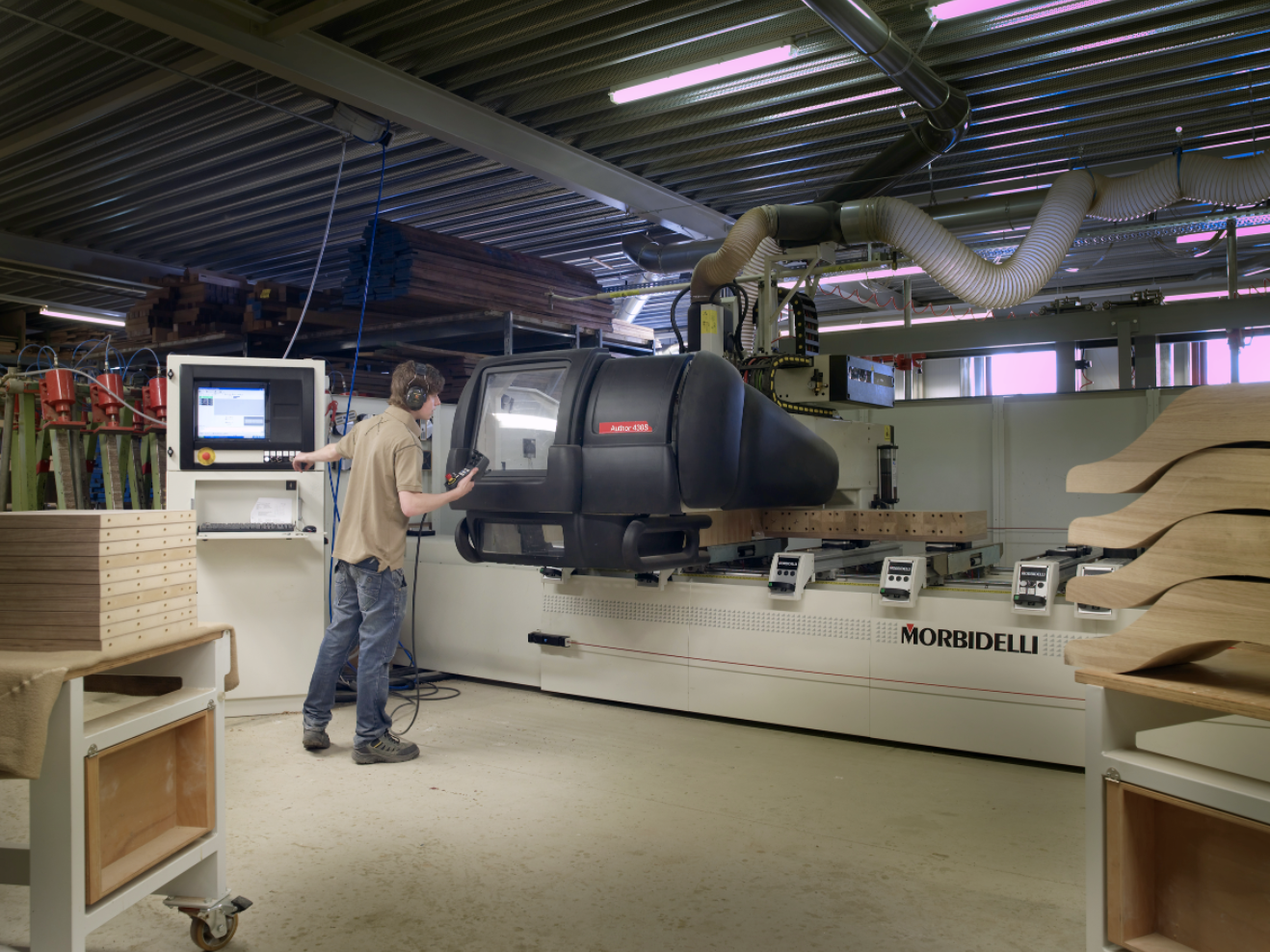 After Katerra: How digital construction is developing in the US

Katerra has passed the reigns onto Slate Technologies, a new dominant face in the lively digital construction industry
Read More 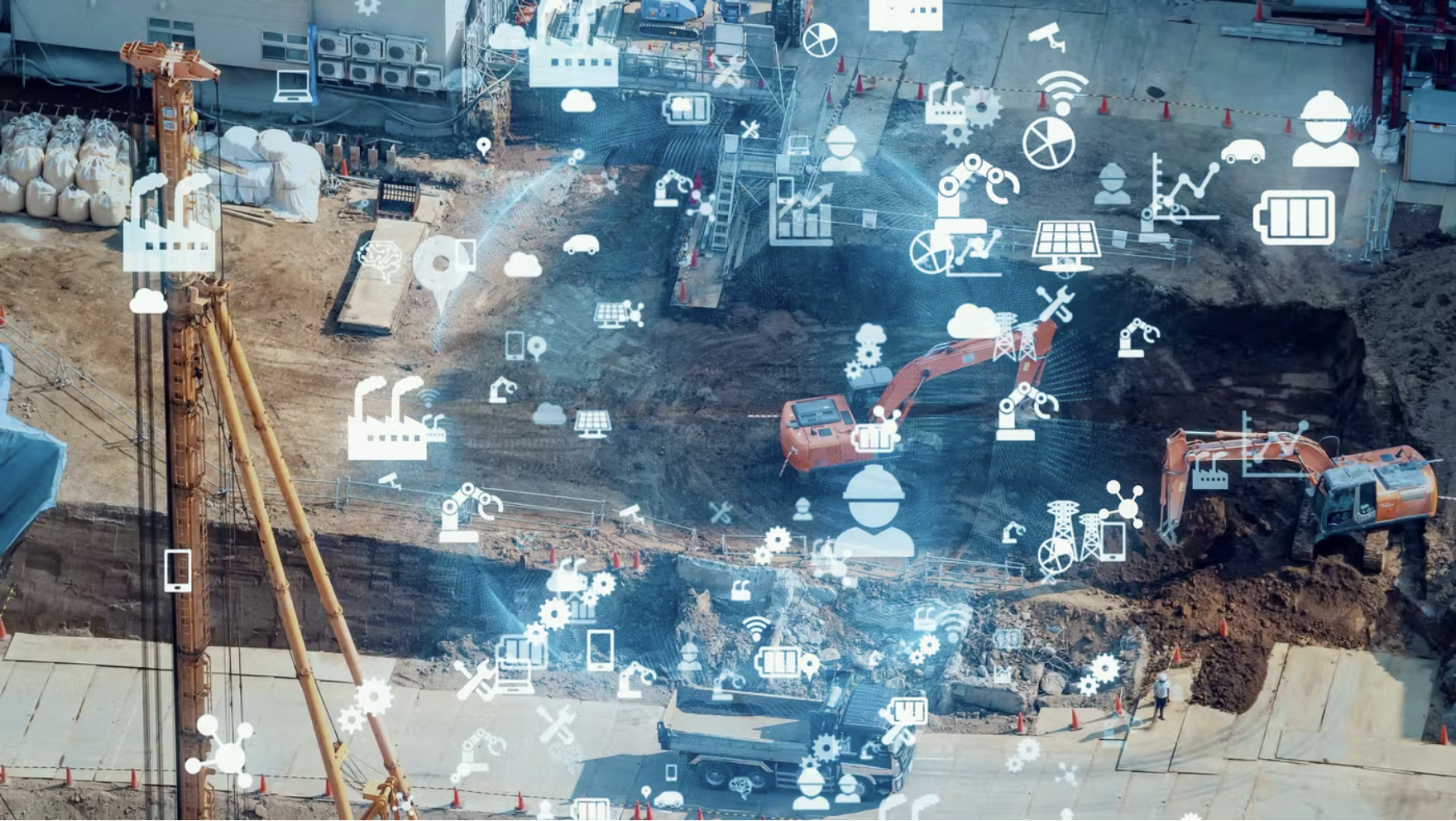 Taking a dive into the meaning of "Dark Data" and the power of contractors using that information to manage construction projects.
Read More 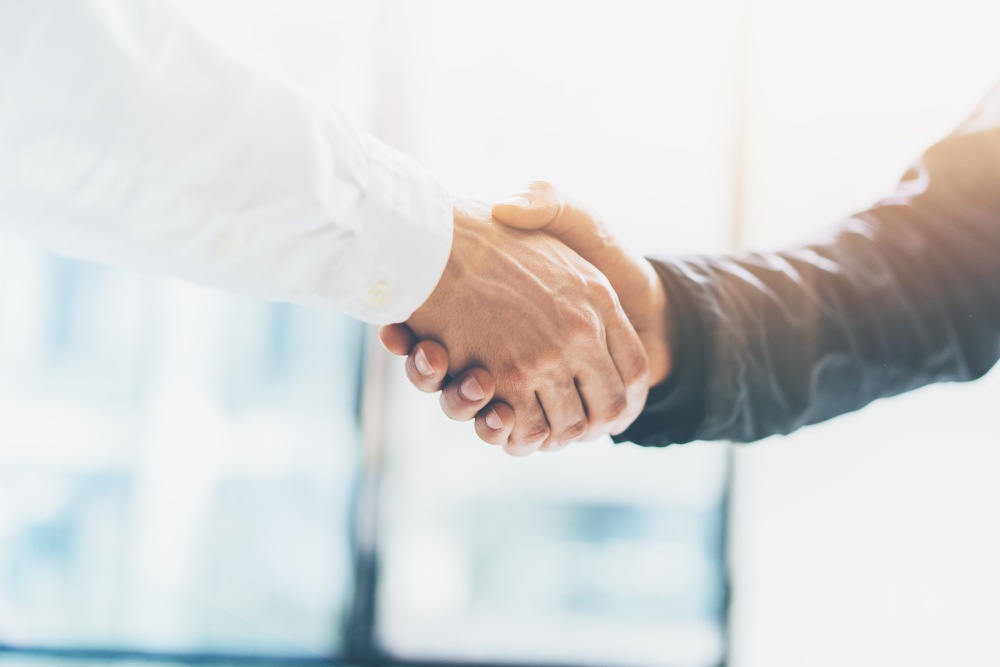 As a result of the acquisition, Splash will operate under the umbrella of Slate Technologies, which is based in California.
Read More